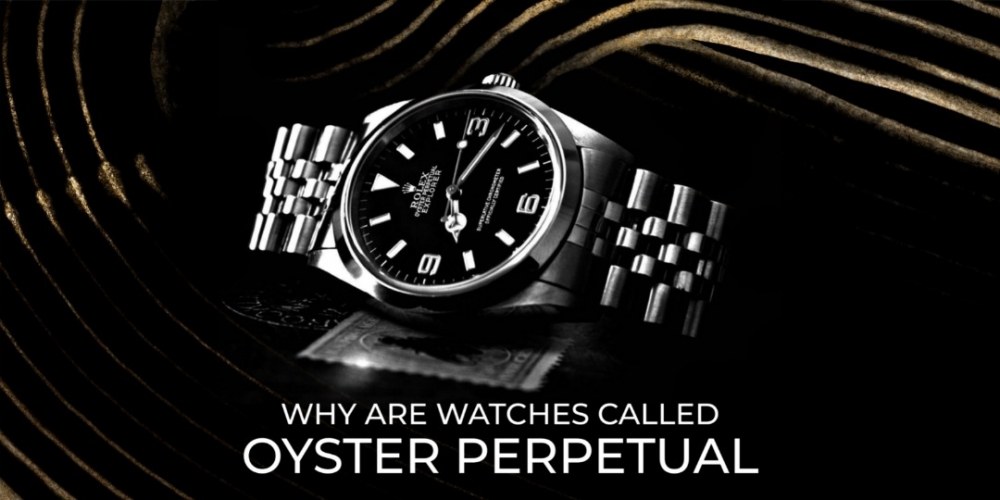 When the word “Oyster Perpetual” comes up, the first thought that comes to mind isn’t a watch or anything close to it, at least to the general public. For watch enthusiasts however, would describe the Rolex Oyster Perpetual as a mechanical brilliance that combines beautiful design without abandoning the complications of what makes a wristwatch achieve its steady performance. The Oyster case gave every Rolex its functional edge that brought upon the reputation that they have today. A reputation that would hold up for many years to come, that engraved its name into the history of watchmaking.

The Rolex Oyster casing, first introduced in 1926, provided water and dust protection at a period when wristwatches were particularly susceptible to both environmental factors. Most watches were press-fitted together and secured by a rubber seal, and consequently neither waterproof nor dust-resistant. This meant that even a small drop of water may taint the watch by breaking down the oil's viscosity. As a result, the watch's timekeeping accuracy would deteriorate, rendering it unusable. Which further justifies the milestone Rolex has achieved by coming up with such a unique casing.

Though some of you might be wondering if there’s any distinction between the Oyster Perpetual and the 1926 Oyster case. Well, there is whereas the “perpetual” concept came about in 1933. That was when Rolex introduced the first accurate self-winding watch, which can go on and on throughout centuries. In other words, it’s a “perpetual” Oyster watch.

So what makes for a Rolex Oyster case and how did the name come around? First, let’s start with the name of origin because it’s going to be pretty short. Hans Wildorf, the founder of Rolex, came up with the name at a dinner party when trying to pry open an oyster shell, a process that usually requires special utensils. Similarly, Rolex Oyster cases require a set of special tools in order to open them, hence their increased resistance to water and dust.

What makes it so resistant? The Rolex Oyster casing did more than just embody form and function; it effectively originated the notion. The bezel, bubble case back, and winding crown are all fastened firmly against the middle case using a patented system. By the way, the middle case is forged from a solid block of 904L steel, 18ct gold, or platinum, and serves as a sturdy backbone to which the other components are attached. The fluted bezel protects the watch crystal, while the robust lugs hold the band to the case. The winding crown, on the other hand, is a technological marvel in and of itself. The crown, which is made up of at least ten elements, acts as a link between the internal watch mechanisms and the outer world. Twinlock and Triplock winding crowns, which employ two or three sealed zones to give the type of watertight protection you'd get from a submarine hatch, are seen on higher-end Rolex diver's watches.

Put it all together and you get one tight, virtually impenetrable package. If you were to try and pry it open yourself, you might just end up with chipped tools and a scratched up Rolex. Only authorized Rolex watchmakers can open the Oyster case to access the movement within. And now you know why Rolex calls it the Oyster.